Official guests included Yordanka Fandakova – mayor of Sofia, and Eva Maydell – member of the European Parliament. The Annual Charity Ball raised over BGN 46 000 that will be used for worthwhile projects in the fields of healthcare and education. The funds were raised through a charity auction and a lottery with tempting objects and experiences, provided for free by the company-members and the supporters of the Forum.

The event attracted more than 100 renowned representatives of the business communities. They were welcomed by the mayor Yordanka Fandakova, an honorable member of the BBLF and a longtime patron of the Ball, who thanked the members of the Forum for their 20 years of work dedicated to transforming the economic and social environment in the country and for their support of social initiatives.

“The positive changes in the most important areas of public life are very often a result of ideas, initiatives and decisive actions of the private sector, so I urge you again to stand behind causes that will contribute to our better future.”, said Iravan Hira – chairman of the Forum – in his address.

Part of the raised amount will be used to support the massive screening program for prevention of breast cancer carried out by Sofia Municipality and municipal hospitals for the fifth consecutive year. BBLF has been a partner of the initiative since its beginning, with tens of thousands of women passing through prophylactic examinations. “Practice shows us that if the disease is detected in time, it is curable”, stated Dr. Gergana Kolarova, CEO of Saint Sofia Hospital, who presented the program.

With the other part of the raised amount the Leadership Academy of Directors will be funded. Its pilot edition aims to train school principals to become more successful managers. The project under the patronage of the Minister of Education and Science Krasimir Valchev is being implemented in cooperation with “Education Bulgaria 2030”. Eva Maydell, initiator of the association, personally invited the guests of the Ball to support the innovative initiative. “The economy of the future is the economy of the educated people”, she said, adding that in the name of this goal “Education Bulgaria 2030” unites businesses, institutions, the civil sector and experts.

In addition, the funds raised by the charity lottery this year will go to support the “Lokomat for Bulgaria”- a campaign for buying a robot for rehabilitation of people with movement difficulties, presented by Maria Shishkova, a member of the Board of BBLF. “Ten years ago, BBLF stood behind the cause “in vitro”, long before it became a national policy. Tonight I invite you to support an initiative that is similarly aimed to help many people, who we do not know, to lead a fulfilling life” she said.

A proposal for a meeting in Brussels with Jyrki Katainen, Vice-President of the European Commission, responsible for job occupations, growth, investment and competitiveness, who joined the auction via a video message, became the focus of the auction. The Former Prime Minister of Finland, the country with the best educational system, will talk with the representatives of two companies that have offered the highest bid during the gala night, one of which is Stankov, Todorov, Hinkov & Spasov, Attorneys-at-Law.

Siyana Angelova holds a Master of Laws from the University of Paris (Université de Paris). She has also taken courses at the prestigious British university King’s College London.

END_OF_DOCUMENT_TOKEN_TO_BE_REPLACED 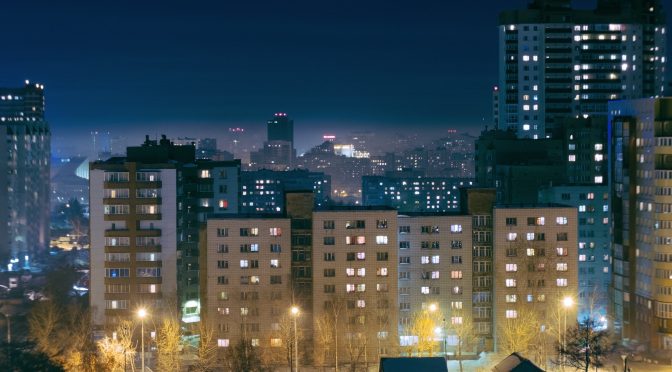 A few particularities that should be taken into account before purchasing an atelier. END_OF_DOCUMENT_TOKEN_TO_BE_REPLACED 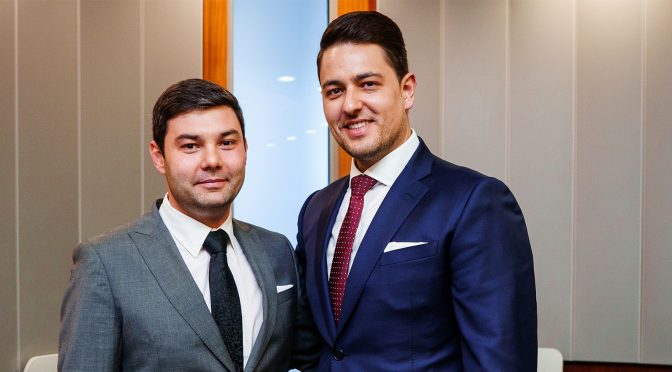 Mihail Stankov, Attorney-at-law and Hristo Hinkov, Attorney-at-law, after successfully sitting an exam for acquiring the qualification “Syndic”, have been included in the list of the individuals, authorized by the Ministry of Justice, who can be assigned as syndics in bankruptcy proceedings under the Commercial Code. END_OF_DOCUMENT_TOKEN_TO_BE_REPLACED 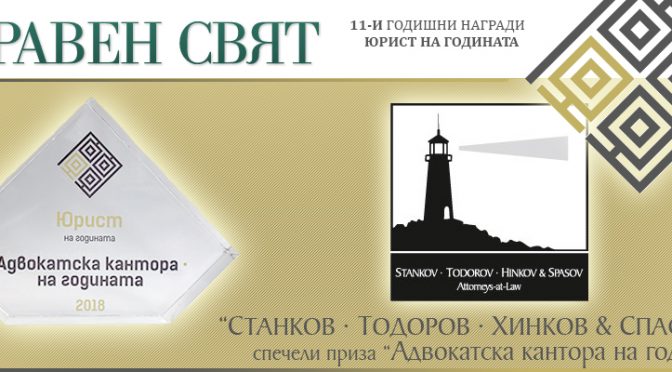 For the 11th year, the Legal World Journal, together with the International Legal Advice Centre, granted the Lawyer of the Year Awards. Stankov, Todorov, Hinkov & Spasov, Attorneys-at-Law was awarded as the winner in the category “Law Firm of 2018”. END_OF_DOCUMENT_TOKEN_TO_BE_REPLACED 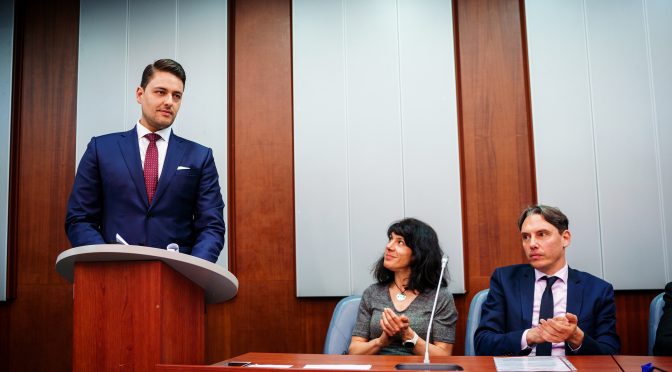 The topic of the dissertation is “Recognition and enforcement of foreign judgments of civil and commercial cases”. END_OF_DOCUMENT_TOKEN_TO_BE_REPLACED