Nearly a month following the declaration of a state of emergency, the Association of Banks in Bulgaria announced that it would apply the so-called private moratorium on credit payments in connection with COVID-19.

This measure, aimed at stabilizing and supporting the business, has been approved by the Bulgarian National Bank (BNB) in accordance with guidelines adopted by the European Banking Authority on April 2 this year.

The private moratorium, as defined by the European Banking Authority (EBA), is a non-legislative initiative to facilitate payments, part of a sector-wide scheme, agreed to and coordinated within the banking industry and in cooperation with a public authority.

Nature of the proposed measures

The procedure for postponing and settling due obligations to banks and their subsidiaries – financial institutions, was approved by the BNB on April 10, 2020. The proposed measures are preventive, cover a wide range of beneficiaries and therefore lack an individual approach to borrowers. Their aim is to address the systemic risks that are expected to arise in the context of the current crisis. They do not claim to cover the possible financial relief mechanisms on a case-by-case basis, nor do they eliminate the possibility for negotiating individual rescheduling schemes without applying standardized measures.

The moratorium only concerns the payment schedule (by postponing instalments – principal, interest, or both) for a pre-determined limited period of time. This clearly affects the whole schedule of payment and may lead to increased payments after the period of the moratorium or an extended duration of the loan. At the same time, renegotiation only extends to the payment schedule, whereas other conditions of the loan which are not directly related to the same, such as interest rate, remain unchanged.

Scope of the measures

The mechanisms adopted by the banks are aimed at supporting the widest possible range of borrowers. These are natural persons and legal entities – excluding credit institutions – that are currently facing or expect to encounter difficulties in repaying their debts under contracts with bank-creditors, due to the restrictions imposed in relation to the pandemic and the state of emergency.

The mechanism extends to borrowers (natural persons or legal entities) for whom one of the following circumstances has occurred as a result of the state of emergency regime, in a way that has made it impossible for them to pay off their debts on a regular basis:

• They have gone on unpaid leave

• They have experienced a temporary decrease in their income

• They have temporarily closed their business

• They have seen a temporary reduction in revenues from sales, services, production

• Their health status has been temporarily impaired (including sole traders, agricultural producers, self-employed persons, sole-owned LLC managed by the owner)

• They are facing a decrease in the demand/number of orders

• They are experiencing difficulties in the delivery chain

• They are facing transport and logistics constraints

• They are facing debtors with delayed/uncollectible receivables

Borrowers can benefit from a deferment under any type of loan agreement, including consumer and mortgage loans, financial leasing, investment and working capital loans, revolving credit facilities, and more.

The affected borrowers, bound by any of these types of contracts, can negotiate a deferment with the bank through any of the following mechanisms:

1. Deferment on principal and interest payments for a period of up to 6 months, but no later than December 31, 2020. With this mechanism, the remaining debt – including the unpaid principal corresponding to the „grace period” – must be paid off within 6 months of the initial due date, depending on the number of deferred instalments. Up to the expiry of the credit period, an equal part of the unpaid interest is added to each instalment

2. Deferment of principal payments only for up to 6 months, but no later than December 31, 2020. In this case, interest continues to be paid for the term of deferment and a new payment schedule is established so as to cover the instalments unpaid during the grace period.

3. Regarding the revolving products (credit cards, overdrafts), the following options are offered:

• Allowing a revolving credit line, even though the instalments due or parts of them have not been repaid. Repayment is delayed by up to 6 months, but no later than December 31, 2020.

• Drop of the minimum amount for revolving a credit limit on a credit line, effective no earlier than February, 2020, for a period of up to 6 months, but no later than December 31, 2020. Following the end of the grace period, the formation of a minimum amount for revolving is restored and the loan is executed in accordance with the original contract.

• Repayment of outstanding monthly interest on overdraft at the expense of an unused limit within 6 months or deferment of interest payments for a term of up to 6 months following expiration of the grace period. Procedure and additional conditions

The moratorium does not apply automatically to all loan contract obligations, it can only be applied based on explicit request of the borrower. The request may include both instalments outstanding prior to the submission of the application and instalments that have not fallen due. If the client does not have outstanding debt at the time the request for deferment is made, the deferment will only apply to future instalments that have not fallen due.

The application is made by the borrower with the respective credit institution, provided the following conditions are satisfied:

• The loan agreement must have been concluded before March 31, 2020

• As of March 1, 2020, they have regularly complied with their obligations to the respective bank or have done so with a delay no longer than 90 days

• They experience or expect to experience difficulties in paying off their debt under the contract with the bank due to the restrictions introduced in relation to the pandemic and the declared state of emergency in Bulgaria.

To facilitate their customers, banks are already offering online application platforms under loan renegotiation schemes. The reason for the difficulty in paying off the obligations shall also be declared in the applications, which are filled in by the borrowers. The bank may request to be provided with documents certifying the declared circumstances. Most banks state that no administrative fees are due for the processing of deferment requests made under the proposed moratorium schemes.

Stankov, Todorov, Hinkov & Spasov, Attorneys-at-Law has been ranked among the leading law firms in Bulgaria by the Legal 500. END_OF_DOCUMENT_TOKEN_TO_BE_REPLACED The new programme, announced by the Bulgarian Development Bank (BDB), extends to all applicants that satisfied the conditions provided for,  END_OF_DOCUMENT_TOKEN_TO_BE_REPLACED 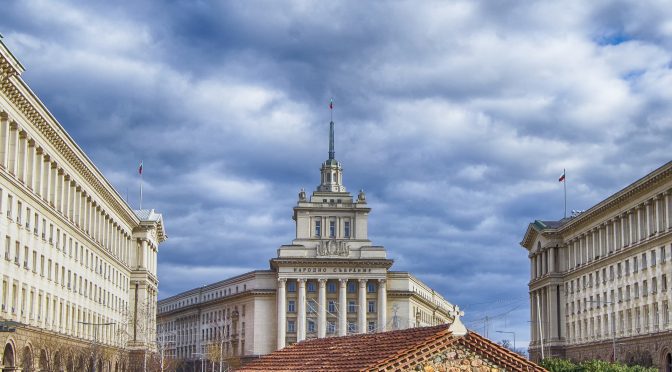 Effective March 30, 2020, employers can apply for compensation under the ‘60:40’ compensation scheme. END_OF_DOCUMENT_TOKEN_TO_BE_REPLACED The new reality of a state of emergency poses numerous challenges for employers regarding productivity, security and personal data. END_OF_DOCUMENT_TOKEN_TO_BE_REPLACED 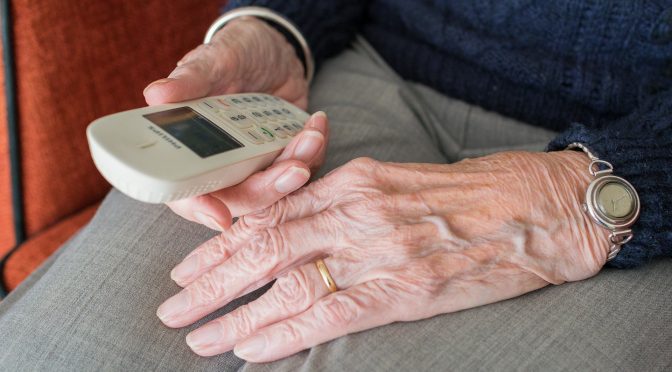 The emergency status quo caused by the coronavirus increases the risk of property crimes and cyber attacks. END_OF_DOCUMENT_TOKEN_TO_BE_REPLACED